According to Hindu scriptures, Lord Brahma started the creation of the world from the month of Chaitra, which is regarded as the first month of the Hindu calendar. It marks the beginning of the new season when new flowers and fruits start to blossom. Chaitra month fall in March- April, when the Sun starts its journey through the Zodiac cycle. Some people believe that Goddess Durga descended on the first day of Chaitra Navratri and Brahma started the work of creation of the universe at the behest of Mother Durga. Another belief is that Lord Shiva allowed his wife Durga to visit her parent’s house for nine days (Chaitra Navratri). During these nine days, it is said that the Goddess killed demon Mahishasura. This signifies the victory of good over evil. It is customary for Hindu women to visit their parents’ home during this auspicious time.

The Sindhis celebrate the same day as Cheti Chand, which is the beginning of their calendar year.

The Hindus of Bali in Indonesia also celebrate their new year on the same day as Nyepi. 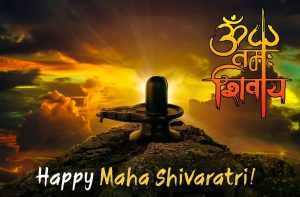 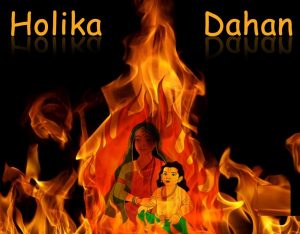 What Is the Significance of Holika Dahan? The occasion of Holi and Holika Dahan celebrates the victory of good over evil. Holi also marks the beginning of spring. The occasion...
Mar
7
Tue
2023
all-day HOLI
HOLI
Mar 7 all-day 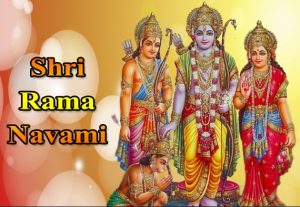 Ram Navami Rituals: Hindu Culture & Traditions This festival is observed in order to celebrate the birth of Marayada Purshottam Ram, considered to be a form of Lord Vishnu, one of the...
Apr
5
Wed
2023
all-day HANUMAN JAYANTI
HANUMAN JAYANTI
Apr 5 all-day

Hanuman Jayanti celebrates the birth of Lord Hanuman. Hanuman was the son of Anjana, a female spirit of the clouds and waters, and Desari, the chief of the vanara, a group...
View Calendar